Taj Mahal is always the best attraction by which tourist are attracted to visit India. Same Day tour from Jaipur to Agra is the best Tour falls in the Category of the Best Weekend Getaway. YOu can enjoy the best of Agra in this one day.

You will be picked up from your hotel or the location of your choice at 5.30 in the morning. It will take almost 4-5 hours to reach Agra (240 kms). Once reaching Agra, you will enjoy a brief meal at the local restaurant in Agra.

The first location that you will be exploring is Taj Mahal.

Explore the ins and outs of Taj Mahal. It was built by the Mughal Emperor Shah Jahan as a memorial to his beloved wife Mumtaz. There are Quranic inscriptions on the pillars at the entrances. It looks the same from all the four sides. It took 22 years to complete this epitome of love.
After visiting the Taj Mahal you will be taken to the next destination, the Red Fort.

The Agra Red Fort was built by the great Mughal Emperor Akbar in 1666 A.D. However, the his grandson, Shah Jahan added a few portions to it later. There are exquisite buildings like Moti Masjid, Diwan-I-Am, Diwan-I-Khaas, Musamman Burj, Jahangir’s Palace and Sheesh Mahal.

This monument has a unique place in the history of architecture in India. This is the first tomb in India that is completely made of marble. It is the tomb of Mir Ghiyas Beg, a minister in the court of Shah Jahan.

This is a funerary monument which was built in the 16th century in the honor of the Prime Minister of the Mughal Emperor Shah Jahan. The tomb is built facing the Mecca and is also known for one of finest examples of glazed tile work, called kashi or chini in Mughal era buildings.

This was your last stop of the trip. Next, you will be heading back to Jaipur. We hope that this small trip has bagged you big cheerful memories. 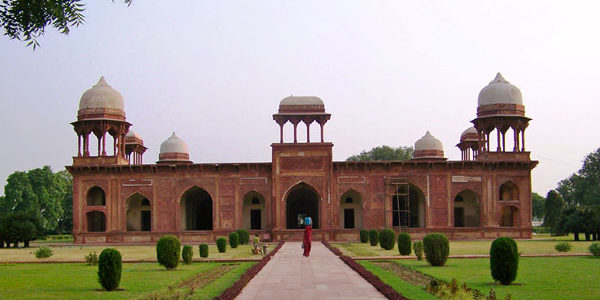 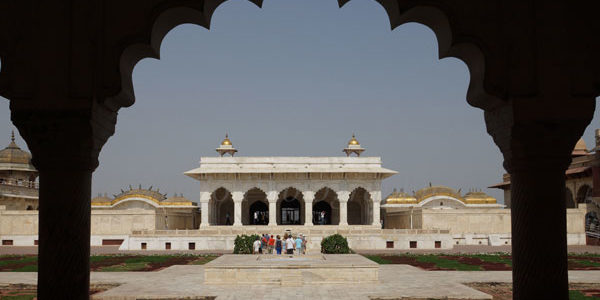 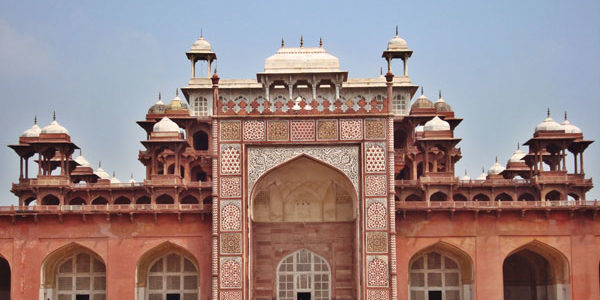 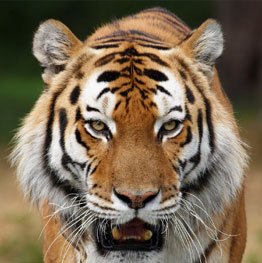 Jaipur Ranthambore Same Day TOur is perfect for you, if you are looking for a Te... 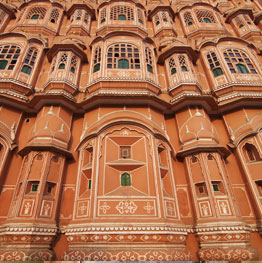 If you love to see the best Architecture with the Traditional and Cultural Fusio... 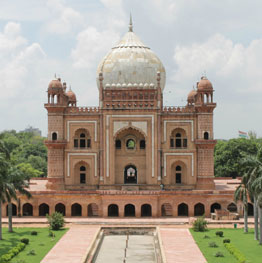 Delhi is the Heart of India and also the most amazing capital to visit. Delhi ha... 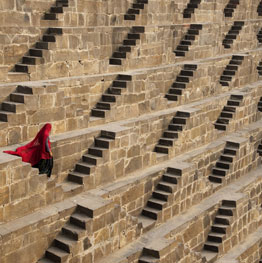 Abhaneri is the most unique place in all over Rajasthan. Its the largest stepwel...